Curtis Power Solutions (CPS) was a proud sponsor of, and participant in, this year’s record-breaking 23rd Annual Edison Electric Charity Golf Classic benefiting the Believe in Tomorrow Children’s Foundation. The September 20 event, held at The Cannon Club in Lothian, MD, attracted 124 golfers and raised over $40,000.

Believe in Tomorrow is a nonprofit organization that provides hospital and respite housing services for critically ill children and their families, enabling them to renew their spirits both mentally and physically.

“We were honored to be a sponsor for this year’s event,” said Paul Koch, COO. “It was a great opportunity to foster the relationship with our electrical contractor partner Edison Electric, while at the same time supporting the tireless efforts by a fine organization like Believe in Tomorrow to help so many special children and their families.”

“Edison Electric Co. is extremely grateful for the continued support from Curtis Power Solutions, which has graciously been a part of our event for many years now. To be able to meet new participants from CPS every year is fantastic,” said Michael Thompson, president of Edison Electric Co.

Added Thompson, “This charity golf event relies heavily on sponsors such as CPS. We are so appreciative for not only their financial support, but their participation as well. We look forward to another successful event next year!”

Individuals who couldn’t attend the Golf Classic but wish to make a donation can visit Believe in Tomorrow’s website at believeintomorrow.org. 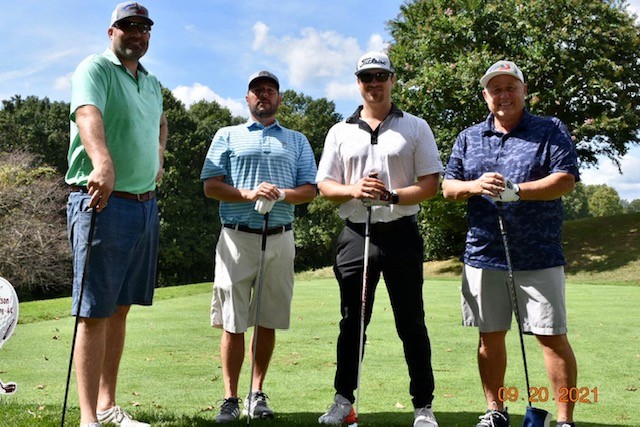