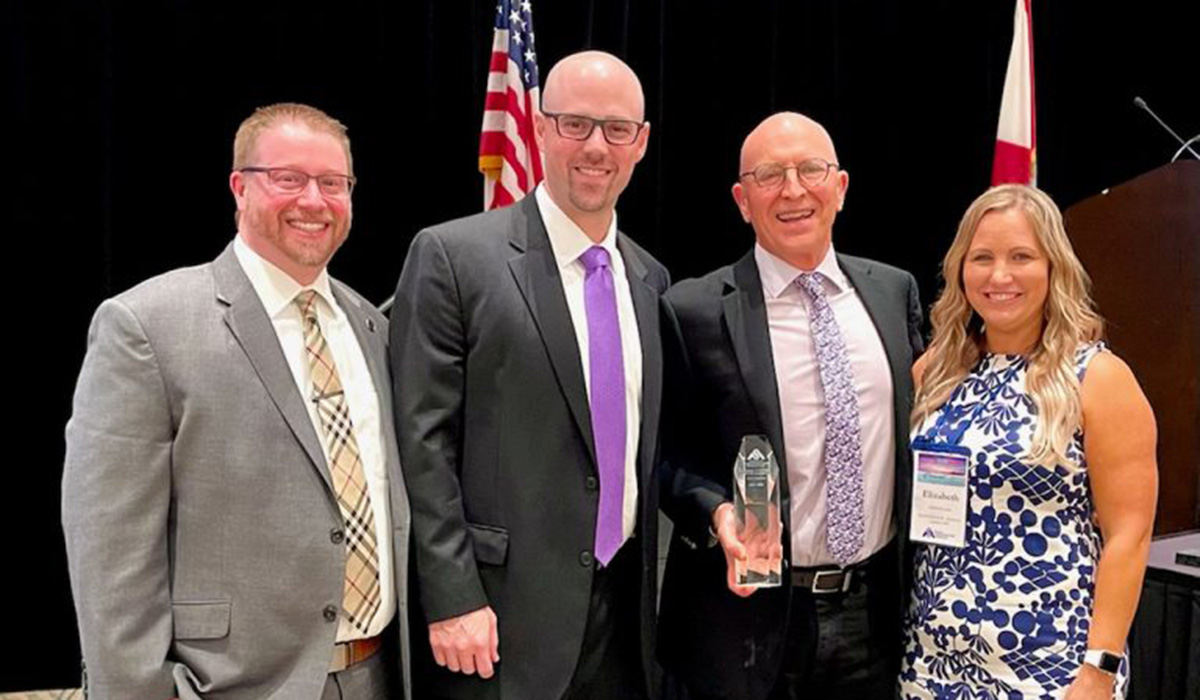 Alan Koch, Vice President of Energy Solutions and Strategic Accounts with Curtis Power Solutions, assumed leadership of the American Subcontractors Association (ASA) of Baltimore in July of 2020 during the early throes of the Pandemic. Tough decisions needed to be made; e.g., budgeting for a deficit in the 2020-21 year, and at the same time, continuing to offer a high level of member value.

"Many association boards focus on ways to cut expenses in the face of anticipated revenue shortfalls, to reduce or eliminate a deficit and protect the association's reserves," said Koch. "Members need more help, not less, from their association."

"We needed to think outside the box and do things that aren't typical," Koch said.

Doing so caught the attention of ASA, which awarded the Baltimore Chapter the 2021 Chapter of the Year Award (50-100 members) at the ASA SUBExcel national convention on March 11, 2022.

Koch and chapter leadership made the case that member value must be protected and programming and staffing levels must be maintained to serve the association's long-term interests. Though the '20-'21 year made it impossible to support the Baltimore Chapter brand to the same extent as in the past, the leadership and staff "pivoted" toward virtual education, virtual networking, and outdoor networking events.

For example, the "Ask the Expert/Winter Wednesdays" series attracted 80 participants who learned about various topics, including 2021 appropriations and PPP funding, how to get paid, legal issues surrounding estate and succession planning, and many others.

The' 20-'21 Baltimore Chapter did not just "pivot" existing programs and activities to assure that the members received value from the association. Using similar programs offered by other ASA chapters as potential models, the board decided to "formalize" the relationships between the chapter and a select group of general contractors (GCs) who would be willing to pay for the privilege of consistent access, interaction, and recognition as GCs who "partner" with their subs and suppliers.

This program seeks to achieve many goals, primarily improving the construction trade in the Baltimore region, including a fair distribution of risk among all participants involved in construction projects and improvement to the overall quality and timeliness of work. In a larger sense, the program has helped GCs identify and strengthen business relationships with quality subcontractors and suppliers.

Reflecting back on his successful year as ASA of Baltimore chapter president, Koch concludes, "We were willing to work through anything and find an answer to make it work.”

“Alan and the board’s tenacity in communicating value to existing and prospective members proved extremely beneficial for all involved,” said Warren Quinn, executive director, ASA of Baltimore. “It was a pleasure to watch the leadership work.” 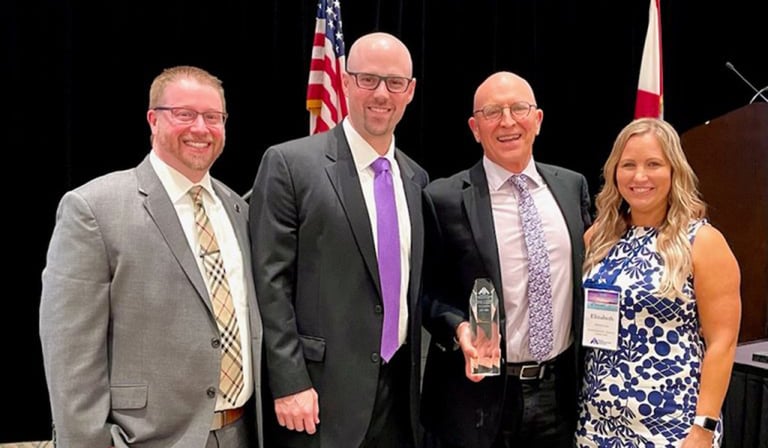