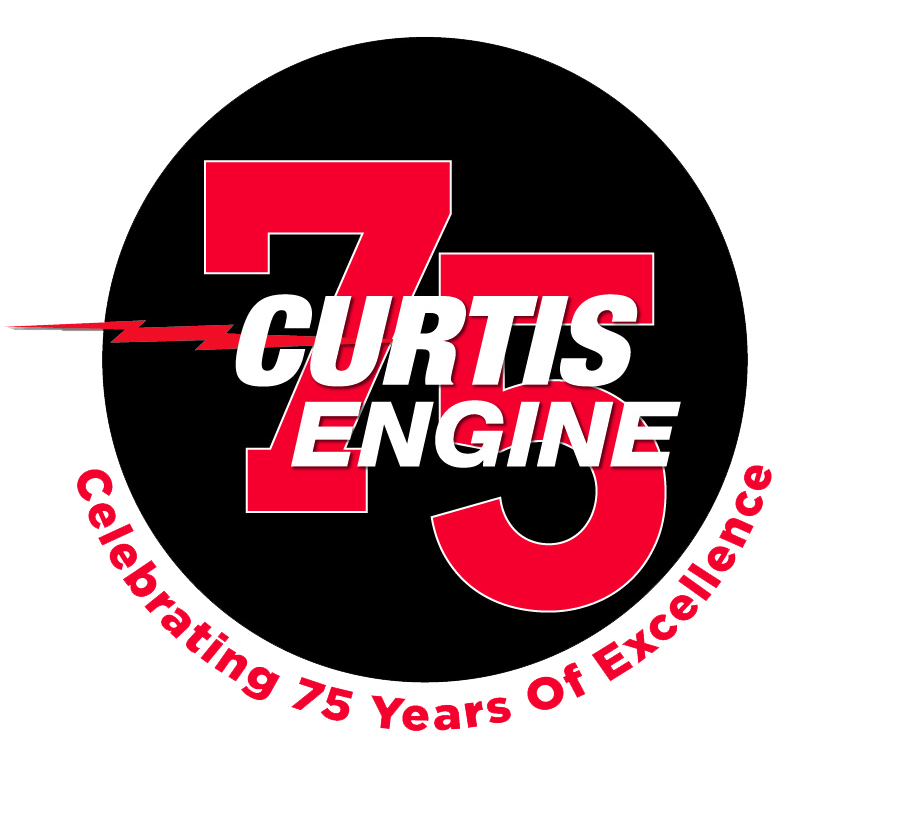 Baltimore, Md. — May 14, 2019 — Maryland Governor Larry Hogan was the guest of honor at the recent Curtis Engine ceremonial ribbon-cutting event that celebrated the 75th anniversary of the Mid-Atlantic regional power generation solutions provider. The event, which kicked off the company’s anniversary celebration, took place on Friday, May 10. The event was attended by employees, executive leadership and the board of directors of Curtis Engine along with members of the industry news media.

In his introductory remarks, Harrison said, “For 75 years, we have been serving customers who cannot be without power and providing products and services that help ensure that hospitals, data centers, schools, airports and other critical facilities and government operations are not left in the dark during storms or utility outages.”

Governor Hogan, in his prepared remarks, said, “I want to extend my sincere congratulations to the entire Curtis Engine team on this incredible milestone. Starting in Baltimore City in 1944 and growing into a thriving, respected, and highly specialized distributor of generator sets, engines, and switchgear is an amazing Maryland – and a uniquely American – business success story.”

After the Governor did the honors at the ribbon-cutting, Gill observed, “To have that kind of longevity, a business must be resilient and have excellent leadership. It has to do quality work on a consistent basis. And customer service must be excellent. For 75 years, these qualities have defined Curtis Engine.”

The company is unique in the Mid-Atlantic region because it focuses solely on power generation for commercial, institutional and government customers, offering a full range of distributed power generation equipment from leading manufacturers such as MTU Onsite Energy (a division of Rolls-Royce Power Systems) and ASCO Power Technologies. 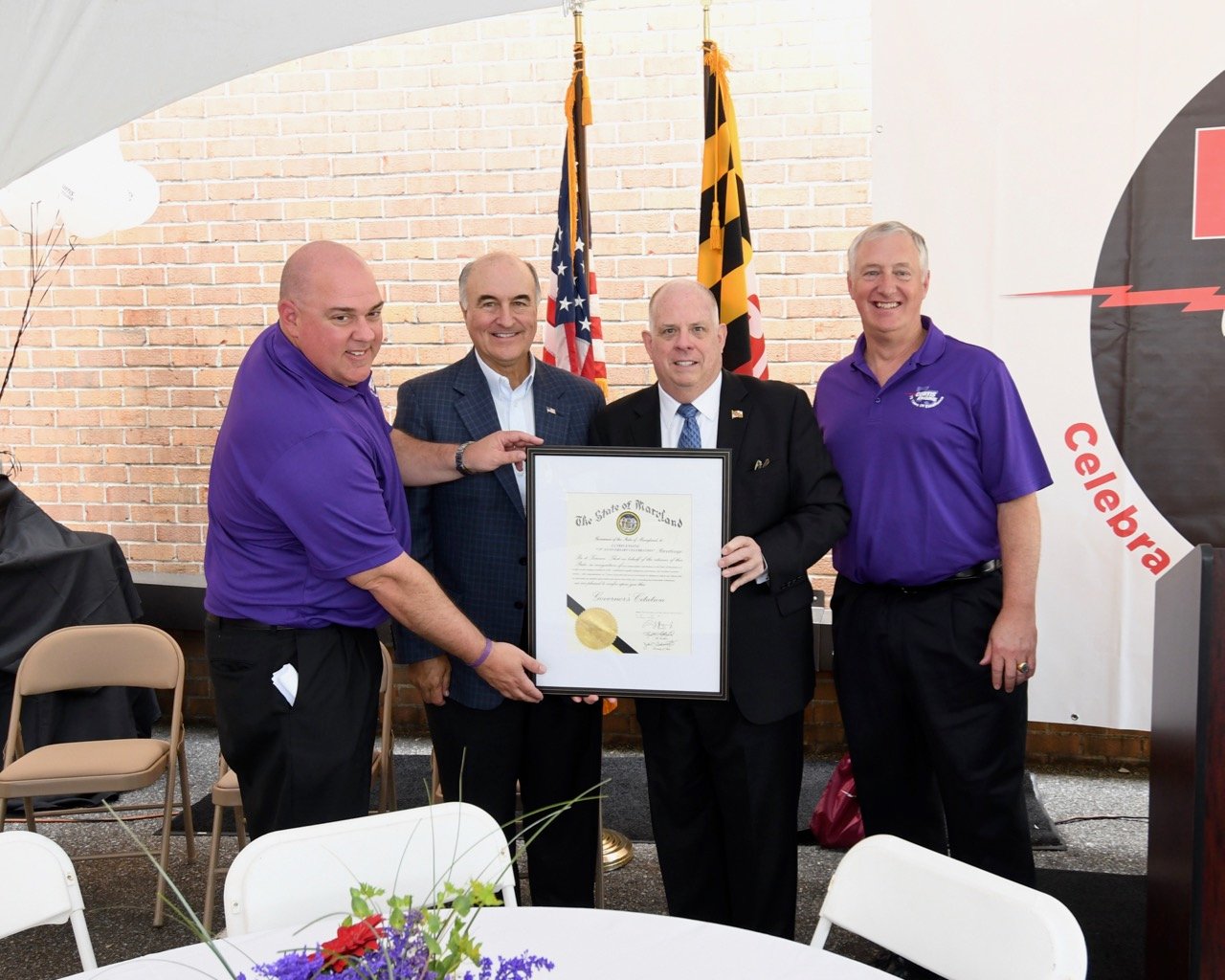 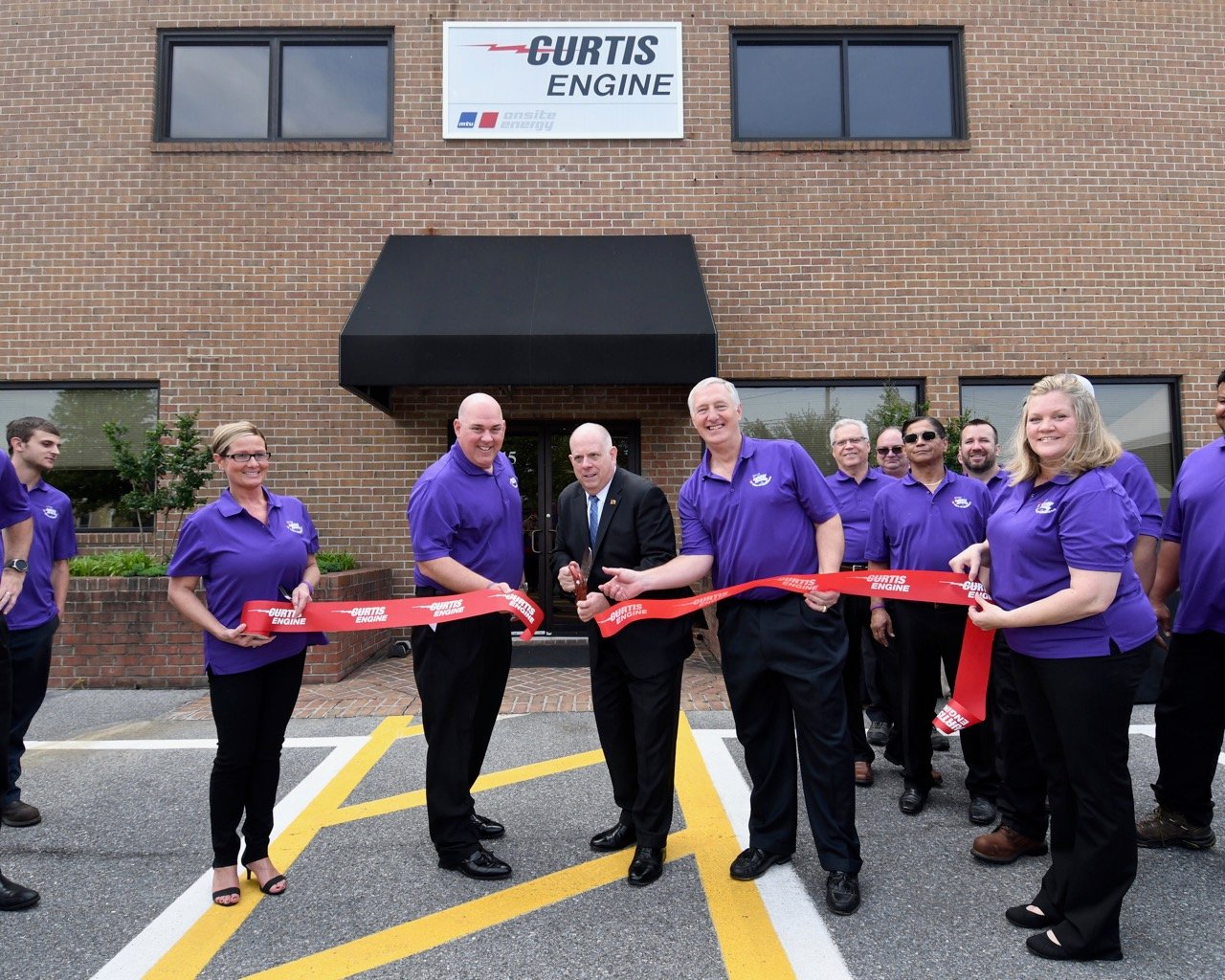